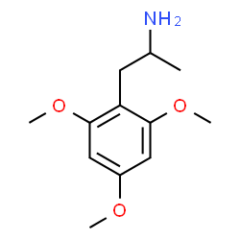 Buy Clean and pure TMA-6 [>97.0%] direct from our online shop
Shipping to USA, EU, NZ, AU *
*for research purposes only. human consumption is against our terms of service.

tma-6’s psychedelic effects are believed to come from its efficacy at the 5-ht2a receptor as a partial agonist. however, the role of these interactions and how they result in the psychedelic experience continues to remain elusive.

2,4,6-trimethoxyamphetamine (also known as tma-6) is a lesser-known psychedelic substance of the amphetamine class. it has been reported to produce a complex mixture of stimulant, hallucinogenic and entactogenic effects that distinguish it from other psychedelic phenethylamine derivatives like the 2c-x or dox series.

tma-6 has no history of human usage prior to the 1991 publication of its synthesis and pharmacology in the book pihkal (“phenethylamines i have known and loved”) by alexander shulgin, who called it “one of the most rewarding and pleasurable of the methoxylated amphetamines”. since then it has been regarded as a novelty in the psychedelics community and is made available for sale only rarely by clandestine laboratory operations.

in terms of its subjective effects, it is known for its lack of classic psychedelic visuals compared to other hallucinogenic phenethylamines and is known instead for its unique stimulating body-high and intoxicating headspace.

anecdotal reports suggest that tma-6 is unpredictable and dose-sensitive substance that can produce uncomfortable amounts of body load, nausea, overstimulation, and inconsistencies between experiences.

in modern times, tma-6 is used rarely as a recreational drug and a putative entheogen. it has no documentation of being sold on the streets and is almost exclusively obtainable as an obscure gray area research chemical through the use of online vendors.

tma-6, or 2,4,6-trimethoxyamphetamine, is a molecule of the substituted amphetamine class. amphetamines are substituted phenethylamines, being comprised of a phenyl ring bound to an amino (nh2) group through an ethyl chain and a methyl group bound to the alpha carbon rα. tma-6 contains methoxy functional groups ch3o- attached to carbons r2 and r4 and r6 of the amphetamine backbone.

tma-6’s psychedelic effects are believed to come from its efficacy at the 5-ht2a receptor as a partial agonist. however, the role of these interactions and how they result in the psychedelic experience continues to remain elusive. 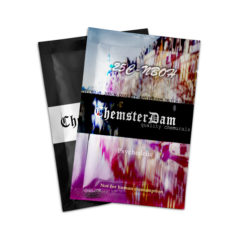 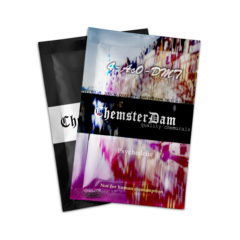 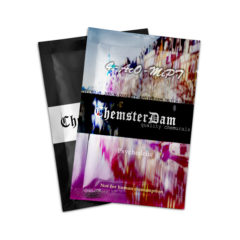