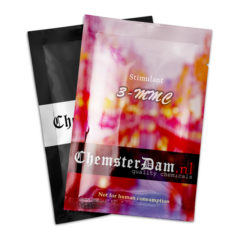 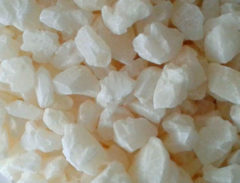 buy clean and pure 3mmc [>94%]  crystal rocks online from Chemsterdam.NL and have it shipped to USA, EU, NZ, AU (other area on request)

3-methylmethcathinone (also known as 3-mmc or metaphedrone) is a novel stimulant–entactogen substance of the cathinone class that produces a mixture of classical stimulant and entactogenic effects when administered. it is a member of a group known as the substituted cathinones, all of which are derivatives of cathinone, the principal active component in the khat plant (cathulla edullis) of eastern africa.

as with many of its research chemical cathinone predecessors, 3-mmc is known to come in the form of either a white powder or crystallized shards which users can ingest to produce a powerful, fast-acting but short-lived euphoric stimulant-entactogen effects, particularly when they are insufflated, vaporized or injected.

it has gained notoriety for its associated tendency to induce compulsive redosing and addictive behaviors in a seemingly significant percentage of its users as well the ability to readily induce paranoid, anxiety, various delusional states and stimulant psychosis when taken too frequently, in excessive amounts, or over extended periods of time.

limited data exists about the pharmacological properties, metabolism, and toxicity of 3-mmc, and it has little history of human usage. 3-mmc first became available on the online research chemical market, shortly after the banning of mephedrone. it is a prominent example of a contemporary designer drug specifically chosen to mimic and/or replace the functional and structural features of its recently-controlled predecessors.

3-mmc, or 3-methylmethcathinone, is a molecule of the substituted cathinone class. cathinones are a sub-category of amphetamines, sharing share the core amphetamine structure of a phenyl ring bound to an amino (nh2) group through an ethyl chain and an additional methyl substitution at rα.

3-mmc and other cathinones are differentiated by their ketone substitution on the beta carbon of the amphetamine skeleton, meaning they are β-keto-amphetamines. 3-mmc has two methyl substitutions on its cathinone skeleton, one at r3 of the phenyl ring, and a second at the nitrogen group rn.

3-mmc is analogous to mephedrone; it is identical in structure except for the placement of the methyl group at r3 instead of r4.

due to the lack of research regarding the substance, all discussion regarding the pharmacology of it is purely speculation based upon its structure and subjective effect similarities to other stimulants such as mephedrone, amphetamine and 2-fma. 3-mmc most likely acts as both a dopamine and norepinephrine releasing agent. this means it may effectively boost the levels of the norepinephrine and dopamine neurotransmitters in the brain by binding to and partially blocking the transporter proteins that normally remove those monoamines from the synaptic cleft. this allows dopamine and norepinephrine to accumulate within the brain, resulting in stimulating and euphoric effects. 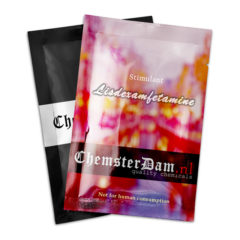 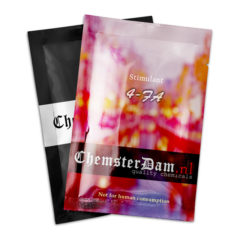 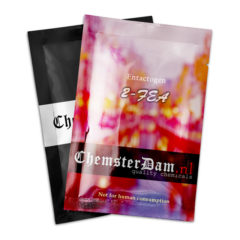 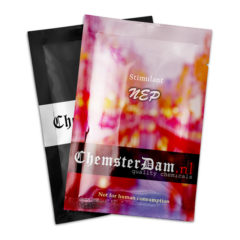 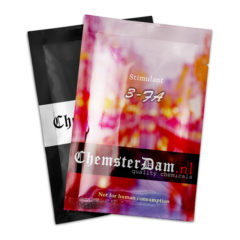 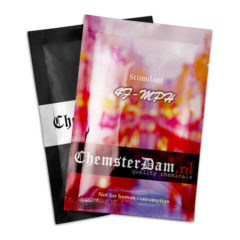 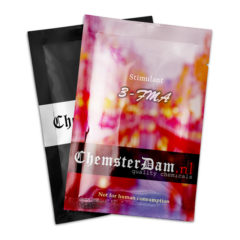 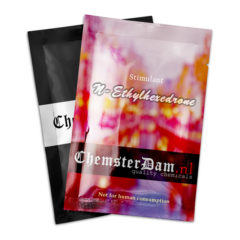