Buy Clean and pure 1,4-Butanediol [>95.5%] direct from our online shop
Shipping to USA, EU, NZ, AU *
*for research purposes only. human consumption is against our terms of service.

1,4-butanediol is not active in its own right; its mechanism of action stems from its identity as a prodrug of ghb.

in humans, it acts as a depressant and a prodrug for ghb where 1ml is equivalent to 1g of ghb. it is used as a recreational intoxicant with effects similar to alcohol.

1,4-butanediol, as well as gbl, will dissolve most types of plastic over time. for this reason, it is recommended to only transport and store the drug using a glass container, standard gelatin capsules (not vegetarian), or high-density polyethylene plastic (also known as #2 recycled plastic). to check the type of plastic used on a bottle, one can look at the bottom for a number in the triangle shaped recycling label.

1,4-butanediol is not active in its own right; its mechanism of action stems from its identity as a prodrug of ghb.

the differing levels of dehydrogenase enzymes can vary between individuals, meaning that, like alcohol, effects can differ greatly between users. in many, this manifests as a slow onset of effects and a higher rate of aldehyde collecting in the bloodstream, causing more toxic side effects. because of these pharmacokinetic differences, 1,4-butanediol tends to be less potent and with a slower onset than ghb but has a longer duration; the related compound gbl tends to be slightly more potent and faster to take effect but more short-acting than ghb. 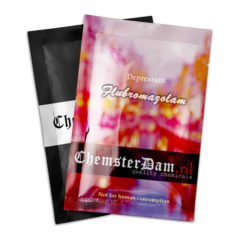 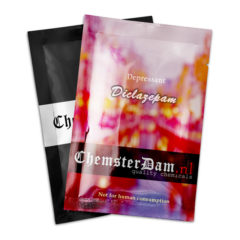 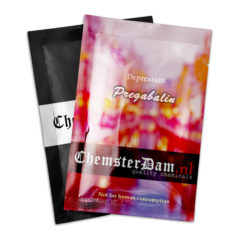 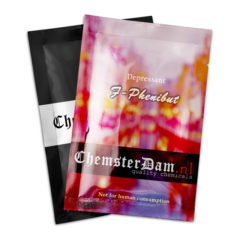 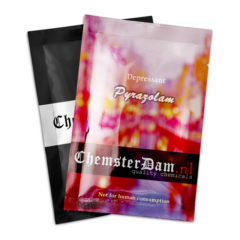 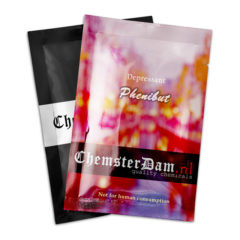 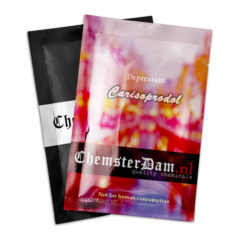